Select the type of your company 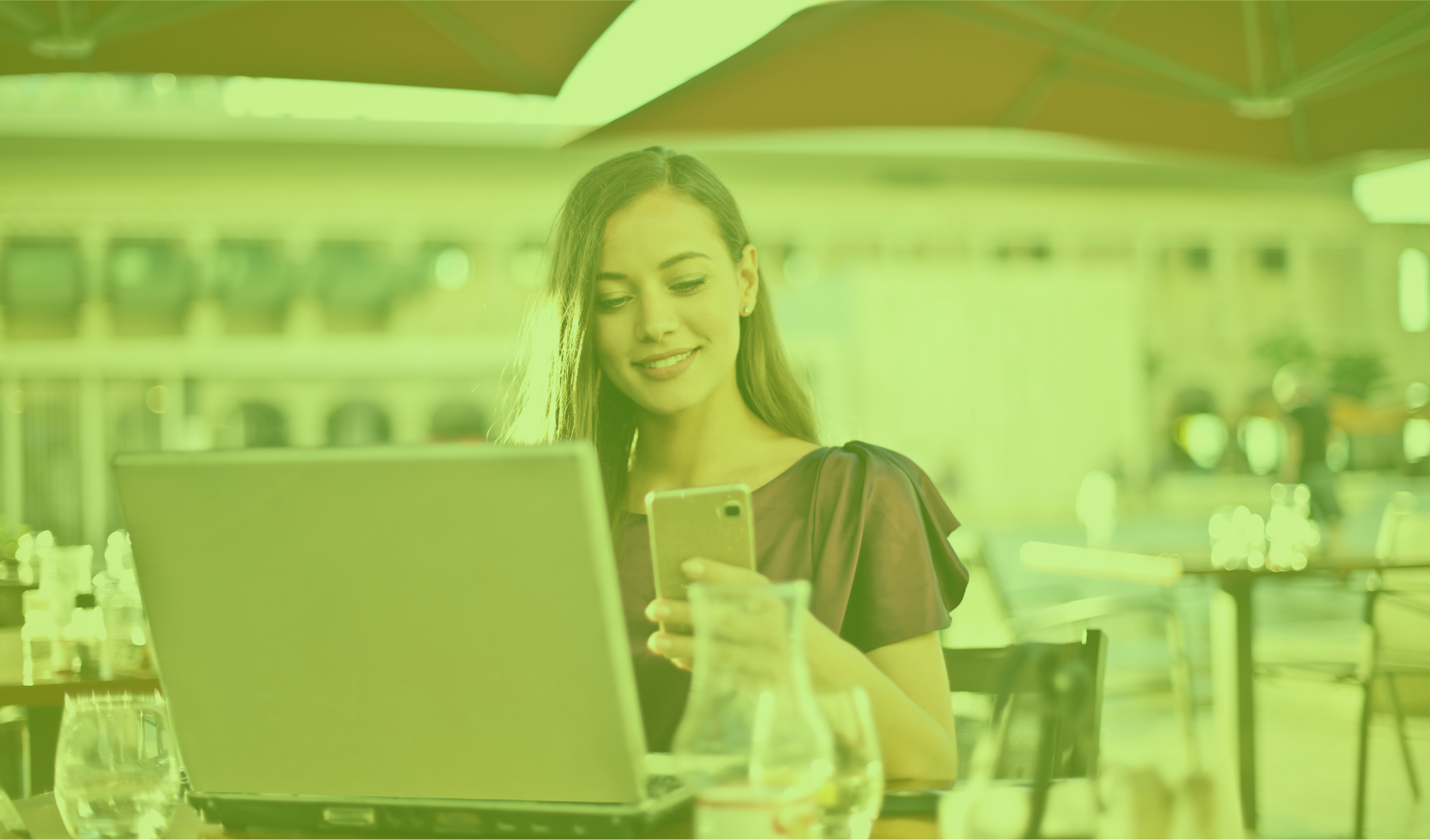 Ronaldo rejoined United from Juventus on a two-year deal and will be looking to add to his 118 goals at the Old Trafford club where he won eight major trophies in six seasons.

Solskjaer said Ronaldo's return had lifted the mood at United and the 36-year-old, who had "trained all week", brought with him a "winner's mentality.

"He's been having a good pre-season with Juventus, played with the national team, had a good week with us. He'll definitely be on the pitch at some point, that's for sure," Solskjaer told reporters on Friday.

"We've got mutual respect for each other, but he knows I've got to make the decisions when to play (him), when not to play. It's my job to get the best out of him, that comes from communication. He doesn't need me to tell him what to do.